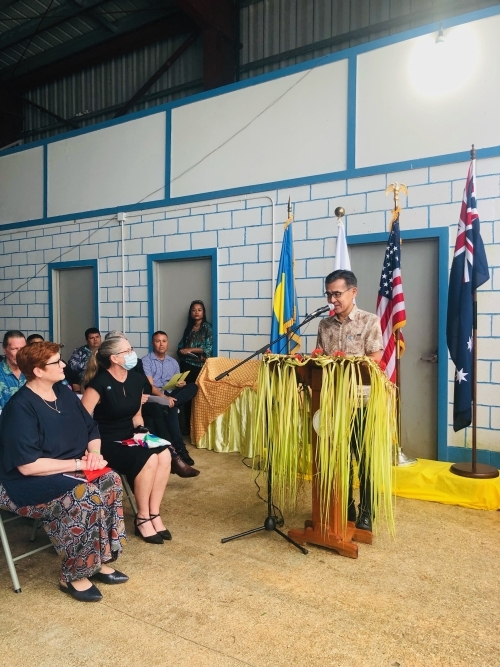 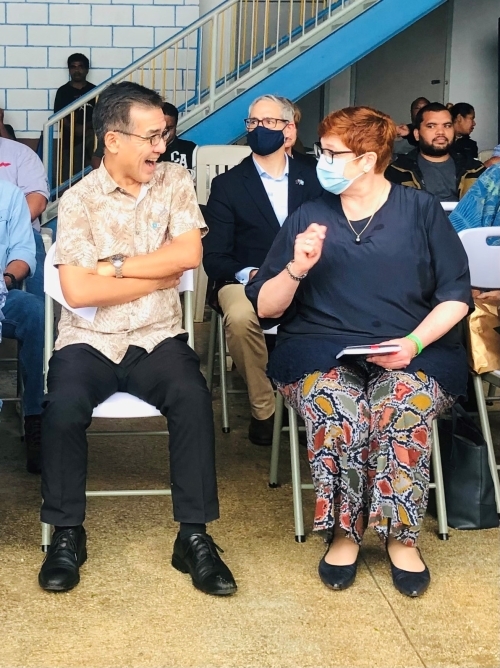 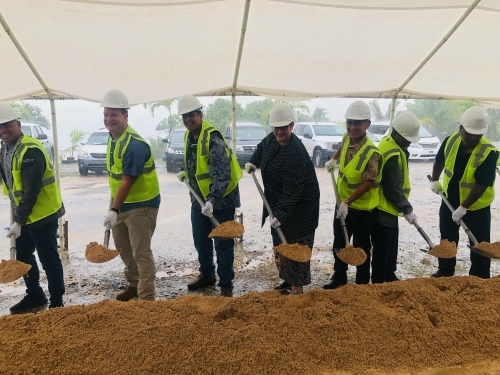 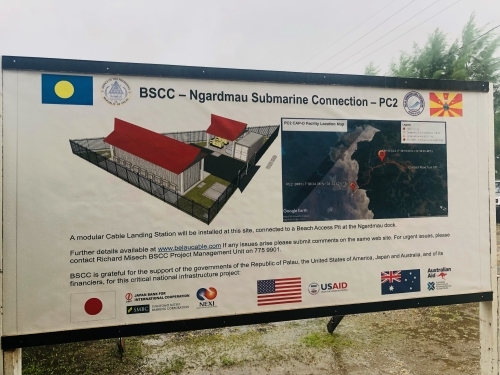 This public-private project is jointly funded by Japan, Australia and the United States with a total of $30 million. The second submarine cable will be laid in Palau by the end of 2022. Japan has provided a total of US$8 million in loans; US$4 million from the Japan Bank for International Cooperation (JBIC) and US$4 million from Sumitomo Mitsui Banking Corporation (SMBC). In addition, Nippon Export and Investment Insurance (NEXI) is also supporting the project. Furthermore, NEC, who laid the first submarine cable in Palau, is in charge of physically setting the second submarine cable (total length: 110km).

Thanking Japan, Australia and the US for their support, President Whipps stated that “this ceremony cerebrates not only this groundbreaking for the second submarine cable, but also our strong partnership for the security in Indo-Pacific region as well as for the economic stability.”

Japanese Ambassador Karasawa stated that “this project is a symbol of quadrilateral cooperation in improving the quality of life of the people of Palau with much more stable supply of high-speed Internet access as well as in achieving a‘Free and Open Indo-Pacific’.”

Australian Foreign Minister Payne stated “our trilateral partnership is a key to the global connectivity in Palau for boosting the sustainable economic and creating a safer and more prosperous for the city.” US Ambassador, Hennessey-Niland stated “the project will help ensure that Palau receives the full economic benefit of this enhanced connection to the global economic marketplace.”