Ambassador Karasawa of Japan attended the opening ceremony of the new office of the Belau Offshore Fishers Inc. 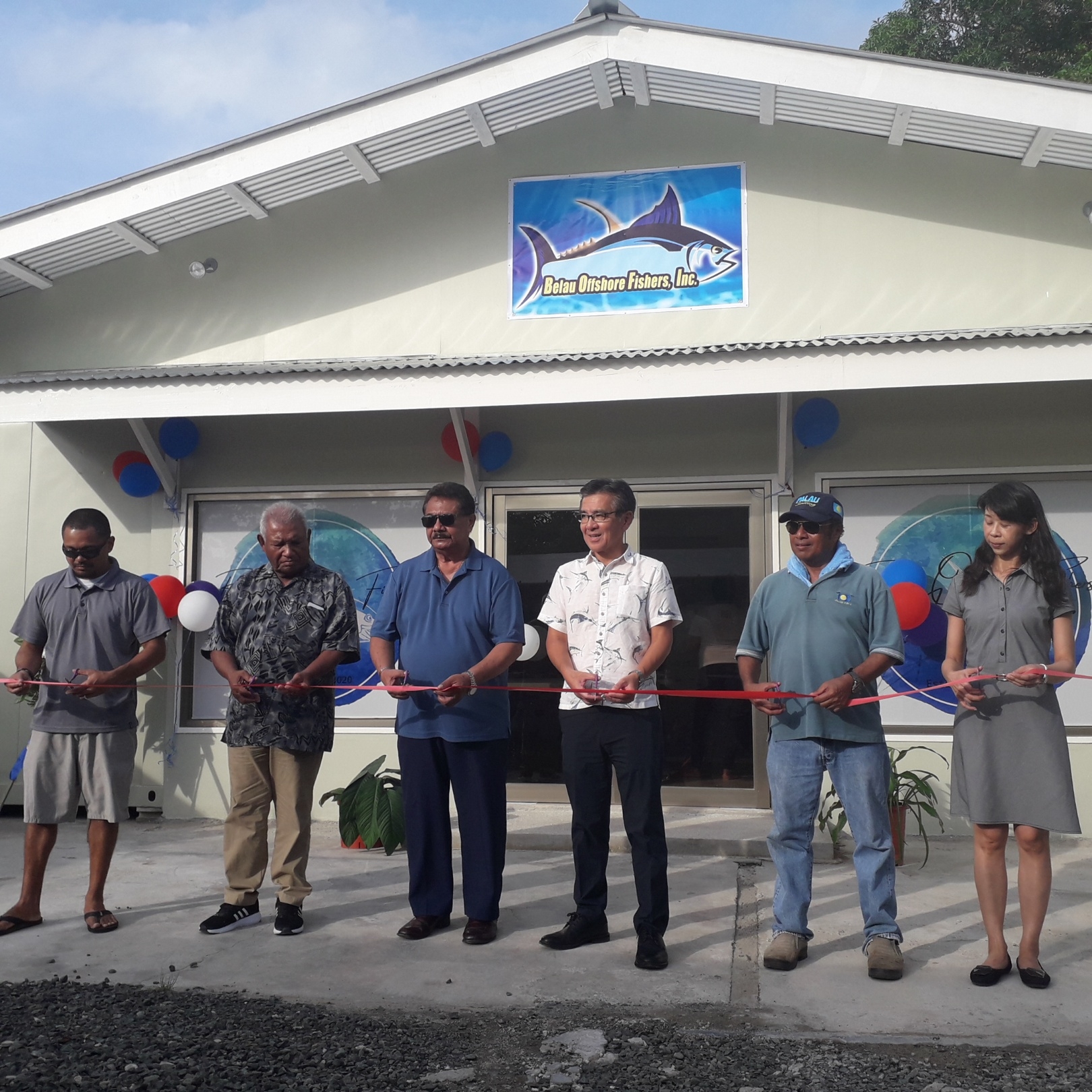 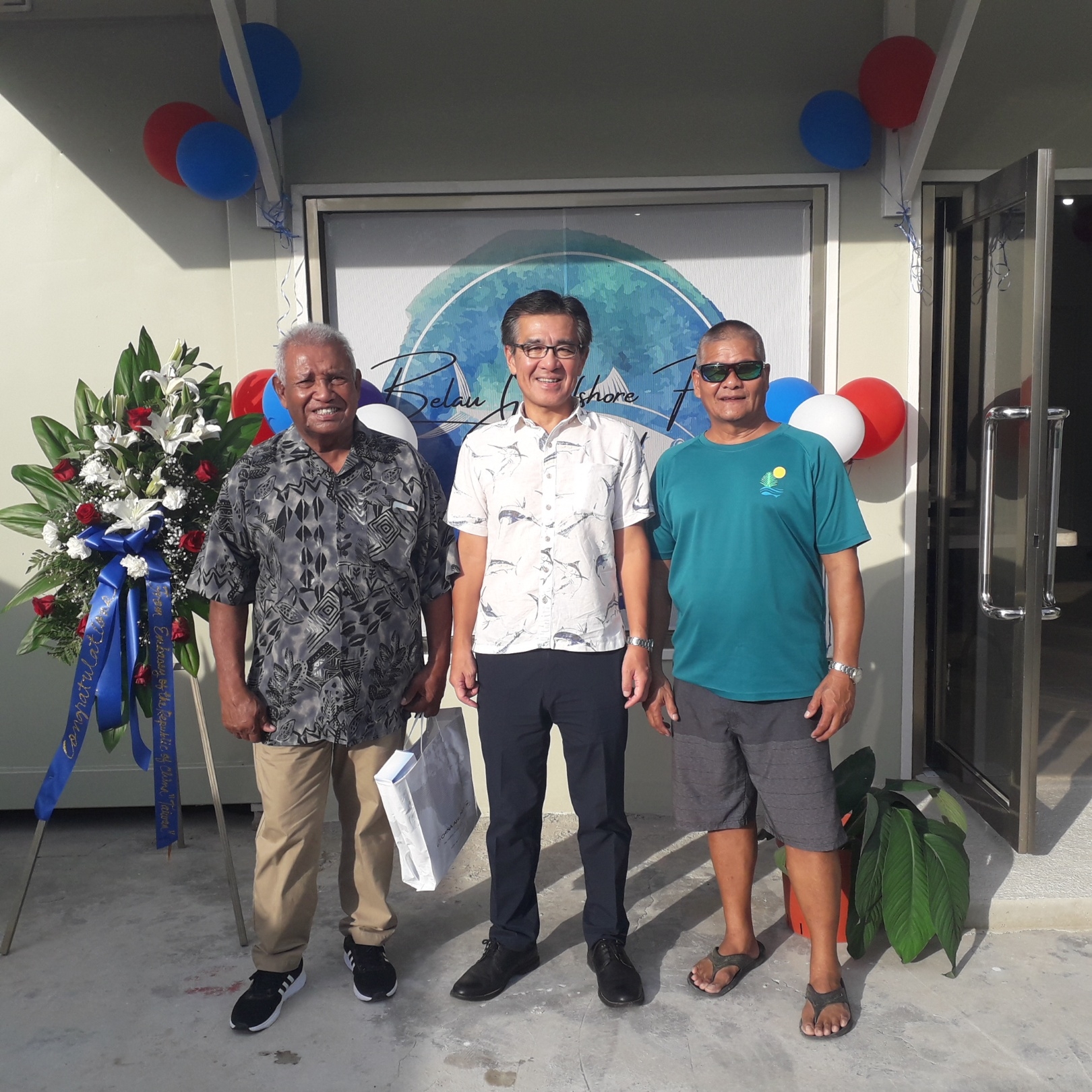 On July 24, the opening ceremony of the new office of the Belau Offshore Fishers Incorporated (BOFI) was held in Malakal, Koror. Many guests including Ambassador Karasawa, Senate President Hon. Baules, the former President H.E. Remengesau and other officials attended the ceremony.

BOFI is a fishermen’s association with about 10 members, established in 2020. BOFI is the authorized body as the sole administrator of tuna and other fish species in Palau. Japan has supported BOFI through the Government of Palau in various ways, including provision of a pole-and-line vessel and technical cooperation.

At the ceremony, BOFI President Mr. Techitiong stated, “In March this year, President Whipps and Ambassador Karasawa signed a contract to provide a pole-and-line vessel to be used by BOFI. The new vessel is expected to arrive early next year and will greatly contribute to the establishment of offshore fisheries in Palau”, and reiterated his gratitude for Japan’s support to BOFI. Ambassador Karasawa congratulated the opening of the new office and stated “Japan has supported Palau to develop fisheries for many years. We plan to provide not only a pole-and-line vessel but also other assistances including a variety of technical cooperation. I hope that the activities of BOFI based in the new office will further develop the pelagic fishing industry in Palau.” His remark was warmly applauded by the audience.