Mr. FUJI Katsuo, Consultant of Koror State Government and the Principal of Japanese Language School of Palau, is Awarded the Order of the Rising Sun, Silver Rays 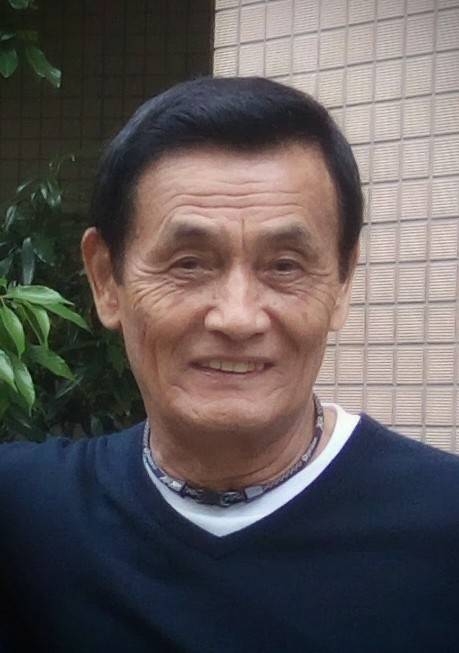 On April 29, 2021, the Japanese Government announced the recipients of the 2021 Spring Imperial Decoration. Mr. FUJI Katsuo, Consultant of Koror State Government and the Principal of Japanese Language School of Palau, was awarded the Order of the Rising Sun, Silver Rays for his service on the support for the Japanese residents in Palau and the development of the relationship between Japan and Palau. This is the very first award of the Order to the Japanese resident in Palau. His award description is as follows.

Mr. Fuji has been the principal of Japanese Language School of Palau since 2012. He has contributed to the Japanese society in Palau through the provision of safe study environment and effective school management.

Mr. Fuji has significantly contributed to the development of waste management and the implementation of the independent, circulative, and sustainable society in Palau since 2004. At Koror State Solid Waste Management Office, he has been playing a main role in the introduction of many projects for the establishment of the recycling society, and today, the office recycles 47% of the waste disposed that Koror State collects. In detail, he takes initiative in the deposit system of beverage containers, compost treatment, plastic conversion to oil and many other projects, and aims to develop sustainable industries such as the glass industry and organic farming.